Saint Vincent Basilica Parish is located in Unity Township near Latrobe in the Diocese of Greensburg.  We are blessed to be on the campus of a Benedictine Archabbey, College and Seminary and have Benedictine priests as our pastor and parochial vicar.  We worship in the beautiful Saint Vincent Archabbey Basilica and our offices and gathering spaces are next door in the Parish Center, which also houses the Archabbey Gift Shop.  We have dynamic faith formation and social concerns opportunities for people of all ages!  Feel free to explore our Faith Formation and Events pages!

We, the members of Saint Vincent Basilica Parish, aspire to live the teachings of Jesus Christ, being open to the inspiration of the Holy Spirit and the mercy of God, in Prayer, Love and Service to All.

In the 1950s/1960s the parish built the Grove on a property near Saint Vincent Lake. This newly renovated building houses our festival, parish picnic, funeral lunches and other parish events. It is also available to rent for special occasions such as bridal and baby showers, graduation, retirement and anniversary parties, family and school reunions and wedding receptions. Please see the link below for more information on renting this building: http://basilicaparishstv.org/saintvincentparishgrove/

How does a parish attached to a Benedictine monastery fall under the patronage of Saint Vincent de Paul? The history of Saint Vincent Basilica Parish, which has been housed in five buildings and has been in the territory of four dioceses, explains this reality.

The roots of Saint Vincent Basilica Parish were planted on April 16, 1790 when Father Theodore Brouwers, O.F.M. purchased the 300 acres of land called “Sportsman’s Hall Tract” and there established Sportsman’s Hall Parish. This land fell within the territory of the Diocese of Baltimore and was the first Catholic parish in Pennsylvania west of the Allegheny Mountains; a distinction that endures to the present day. The importance of this purchase was explained by Father Andrew Arnold Lambing (1842–1918), foremost historian on things Catholic in the Pittsburgh area of his day, when he said of the Sportsman’s Hall Parish: “It is the cradle of Catholicity in Western Pennsylvania.” Father Brouwers was, therefore, not only the first resident pastor of the Sportsman’s Hall Parish, but also the first Catholic priest to establish a permanent residence in western Pennsylvania. The parish continued to grow and under the leadership of Capuchin Father Peter Helbron, a house was built for the pastor and new chapels were built in 1800 and 1810.

In 1808 the Diocese of Philadelphia was formed and the parish fell under the care of a new bishop. In 1830, Bishop Patrick Kenrick sent Father James Stillinger to care for Sportsman’s Hall Parish. In July 1833, Father Stillinger helped the parishioners construct a new brick church and parochial residence. On July 19, 1835, Bishop Kenrick came to dedicate the newest church building. As the date was the Feast of Saint Vincent de Paul (at that time), and as was his custom, Bishop Kenrick placed the new church under the patronage of Saint Vincent de Paul.  In 1969, after the Second Vatican Council, the feast was changed to the date of his death, September 27.

Eleven years later, on October 18, 1846, then Father Boniface Wimmer, O.S.B., a Benedictine Bavarian monk, and his lay brother candidates arrived in western Pennsylvania and were asked to take over Saint Vincent de Paul Parish by Bishop Michael O’Connor, S.J., the first Bishop of the Diocese of Pittsburgh, recently formed in 1843. Father Boniface formally took charge of the parish on October 21, 1846, and the parish began an affiliation with the Benedictine Order that has continued to the present day. Wimmer’s success in establishing Benedictine monasticism in North America began at Saint Vincent and then spread to Georgia, Alabama, Minnesota, Colorado, Texas, and many places in between, and far beyond. He was named the first Archabbot of Saint Vincent Archabbey and passed away in 1887.

On December 21, 1891, a new church building, the present Archabbey Basilica, was begun under the supervision of Brother Wolfgang Traxler, O.S.B., to house the growing community of monks, the growing parish community and the growing prep, college and seminary communities. This church building was solemnly consecrated on August 24, 1905 by Bishop J.F. Regis Canevin of Pittsburgh. Its architect was William Schickel. For more on its history, refer to the book Saint Vincent Basilica: One Hundred Years.

In 1951 the Diocese of Greensburg was formed and on August 22, 1955, Pope Pius XII declared the Archabbey Church a minor basilica to honor the work of the monks and the centennial of the monastery becoming an Abbey. On January 28, 1963, the 1830’s brick building, which had been recently used as a chapel by the prep, college and seminary, burned down in a catastrophic fire that destroyed half of the existing campus. Though devastating, the parishioners, monks and students recovered and have continued the work begun by Father Theodore Brouwers, O.F.M. and the early Catholics of western Pennsylvania.

For more a detailed history and to see how we have continued to provide for the spiritual needs of those who worship here, please peruse our website and come visit us. You can also read more about the work of the monks and about the college and seminary at the following websites: 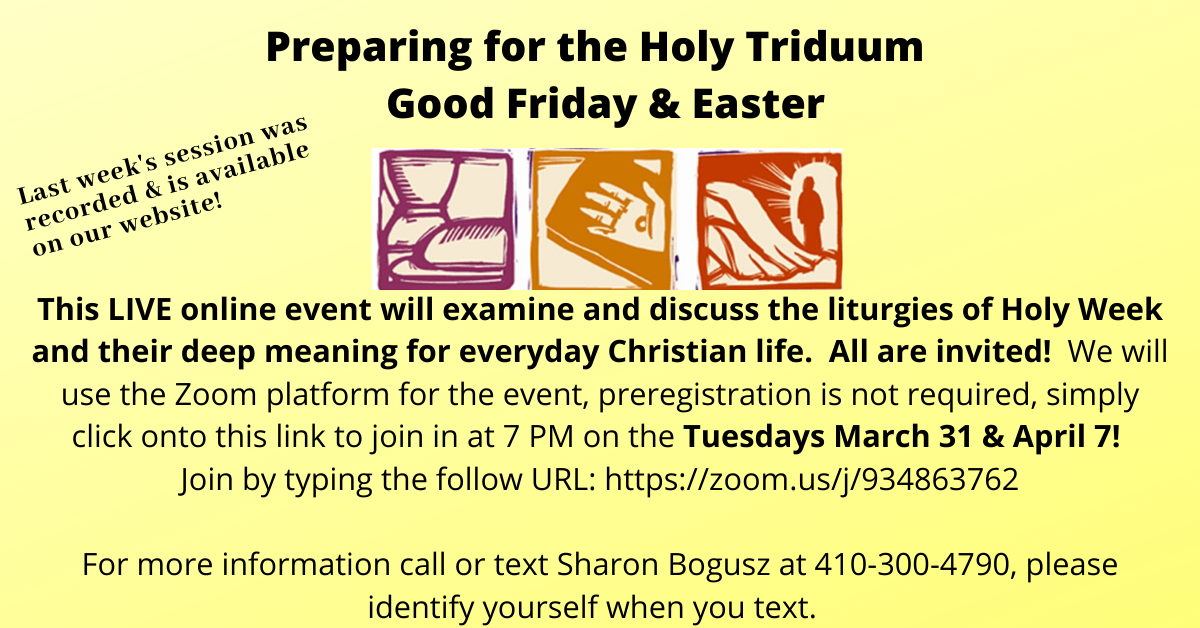 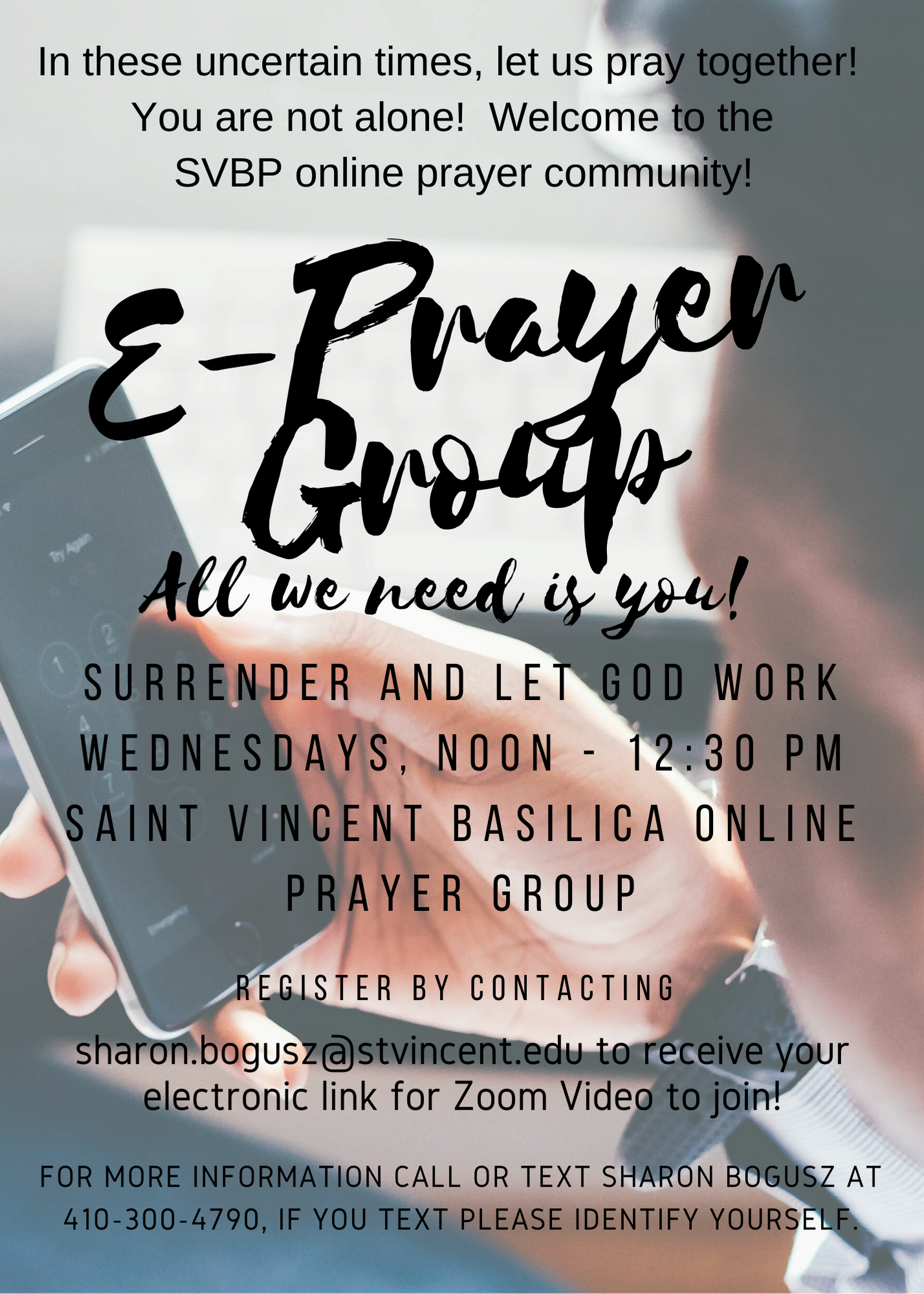